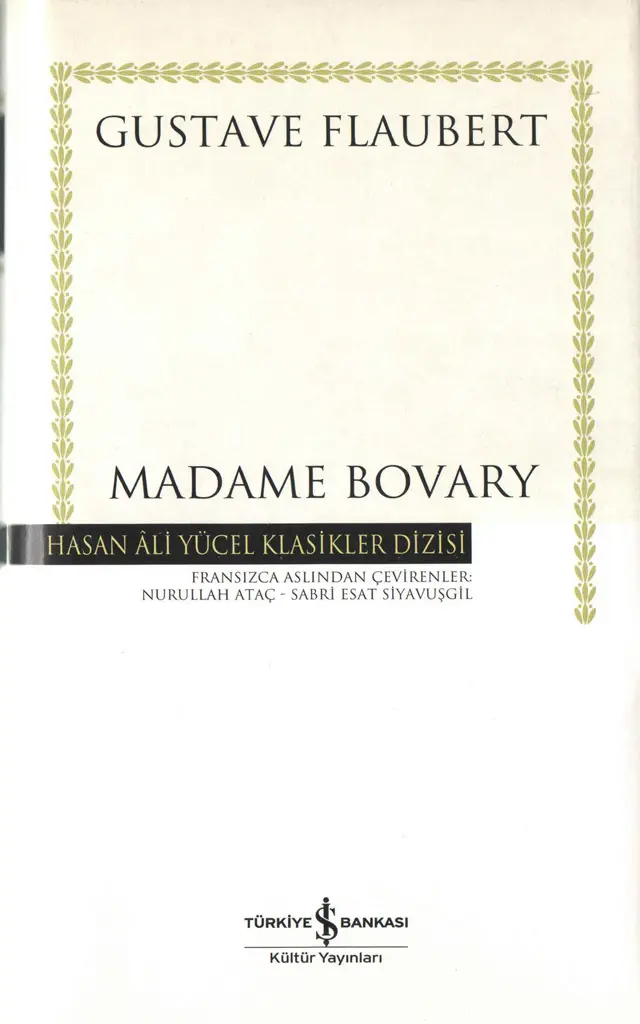 Gustave Flaubert (1821-1880): His first novel, Madame Bovary, was serialized in the last months of 1856, published in 1857. It created serious debates on the life-literature axis in the public. Flaubert became one of the most innovative writers of the 19th century, who tried different ways in each of his works, from his first novel to his last, Bouvard and Pécuchet, which was about the deep struggle of man with knowing, but which he could not complete. 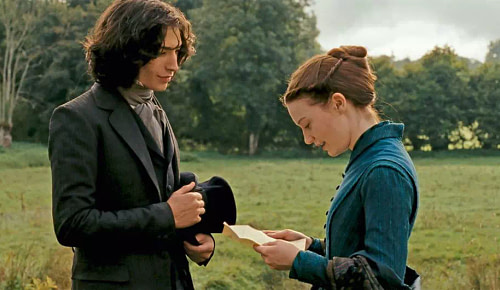