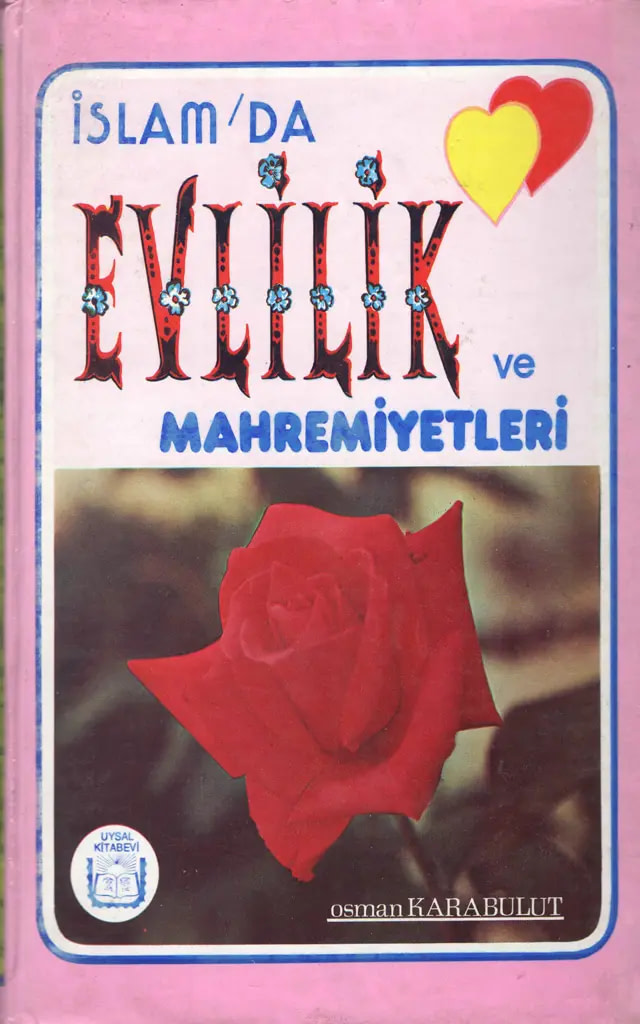 It is for all of us that the basis and the basis of Islam are undoubtedly the hadiths of the Qur’an and the Prophet Muhammad, whose law and the word of Allah are complex.

This great and world-esque Islamic religion has polished the divine light, which is an example of jihad, in three great examples, such as the most important need of the people (creed), (act) and (morality). By embracing these three major branches, the people of Islam have reached the shahika of true civilization by ensuring and preserving all their strength and strength, bliss and peace, fez and life everywhere and all times.

Unfortunately, the world and the hereafter are devastated because muslims sometimes neglect one or two of these three suspects, and sometimes all three. Especially today, since many of the people of our time spend all their activities their hopes and ambitions, efforts and patronages simply by giving more value and importance to the needs of material and feeling, neglecting and abandoning the divine and spiritual needs that are essential to them, abandoning the moral orders of Islam, away from the moral field, the circumcision of the Prophet, the beautiful customs and moments of our predecessor, and the family fashion of foreign nations. They are drawn to a number of superstitions, very dangerous bidets, and therefore they cause great harm and evil to our great religion, which is the moral religion.

The reason for this is the ignorance of Muslim parents in the families whose community forms the basis of Islam. They are unable to give moral knowledge and decency to the offspring they bring into the world as much as they need to religion, Children, like trees, grow up on their own, start life without knowing their individual and family duties, do not value and care for religious feelings, and wander around the places of misery, swamps and germ nests in a life of stray life as victims of self-deprecation, enthusiasm and enthusiasm, and as servants and slaves of satan.

And those who build a family home are ignorant. Unguarded does not know what is the purpose of getting married in the nest they have established in heavy burdens, what are the family occupations, what are the mutual duties, how to make a living, how to break the marriage, what is the marriage, how and why the marriage tie is broken, and does not learn the Islamic principles and principles about them by shame to ask the people, and because he does not know, he cannot give a good education to his family and the offspring he brings to the world.

Since there is no work on the broader information (Marriage And Privacy In Islam) that will respond to today’s need for learning by reading, they read a number of immoral newspapers, magazines and novels and works that completely contradict and undermine the islamic morality, customs and traditions like this, and they live as much life as they can by immersing themselves in the sublime fashion of the twentieth century. Unfortunately, our scholars, our ignorant, rich, poor, superior, officer, elder, little one, woman, man, young and old are moving away from the islamic customs and moments in keeping with each other. For this reason, a wide gap in the morality of Islam and tremendous destruction occurs, and day by day this gap increases and expands.

In order to fill this void, to repair some of the ruins, I would like to shed a light on the needs of my faithful brothers and sisters, especially my young brothers who have just settled down and will establish a new home (Marriage And Privacy In Islam) and to obtain a wide range of assets about the duties of the husband and wife in the family home (child education in islam) in the married life that is most needed today. I started writing in 1961, avoiding harams, meccas, bids and superstitions, and hoping that they would find guidance and happiness, and collecting this humble little work from various works, taking refuge in the grace and grace of The Right.

Although a few small works have been written about this issue recently, of course it is indefect and incompetent. I think that this work that I have written will satisfy those who read and do what they read and do, even if it is a little more reflective and not completely in a position to respond to the need. However, my request to my readers, and especially to my elders with knowledge and knowledge, is that when the (servant is not perfect) is terminated, I ask for forgiveness and reassition of my defects. Repentance and fury are from God.